The first GE rally in my life: WP

*didn't bring a cam, all pics taken from my iphone 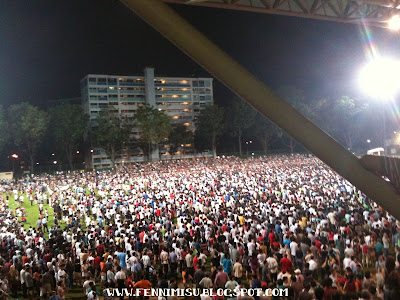 Went to Yishun stadium for Worker's Party rally for Nee Soon GRC with hpility on 1st May! It's like people are coming from whole of SG, to gather at that place. The MRT is super crowded, and you don't have to know where the stadium is, just follow the crowd, seriously! Everyone is going to the same place. Really good experience to watch how united the crowd was and how confident the speakers were. 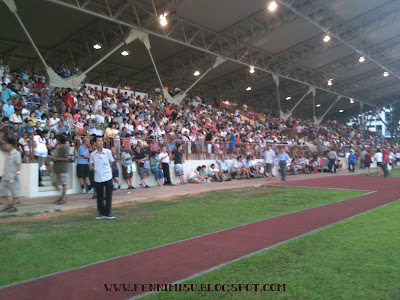 When we first reached, around 7pm. Already we couldn't find a seat! 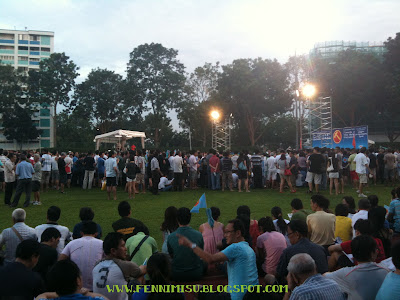 Some  were sitting on tracks, most were gathering at the stage 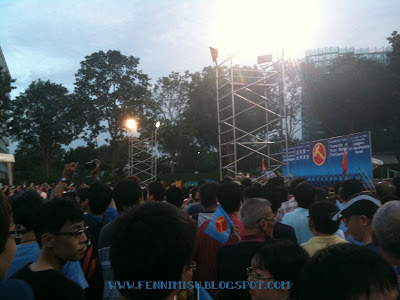 This is where our spot was! 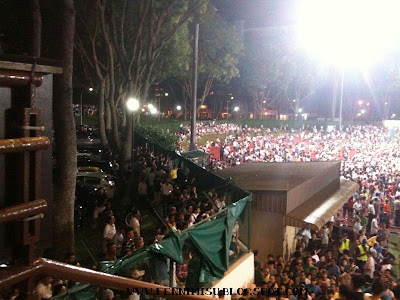 Supporters even outside the stadium 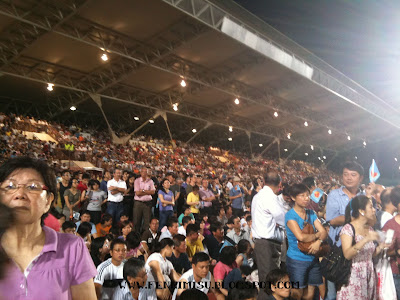 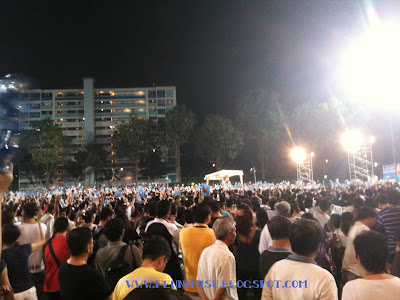 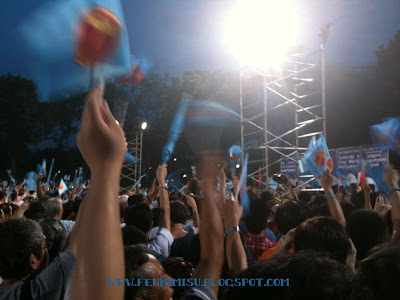 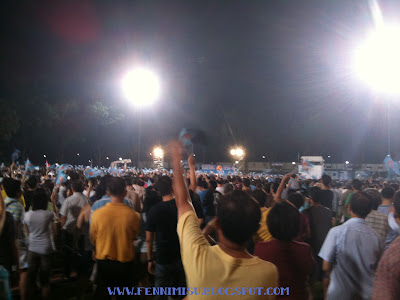 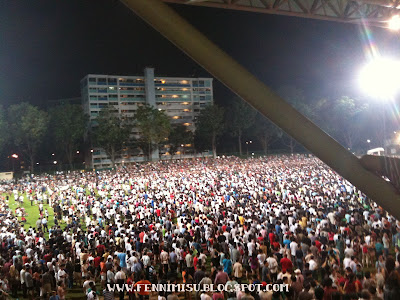 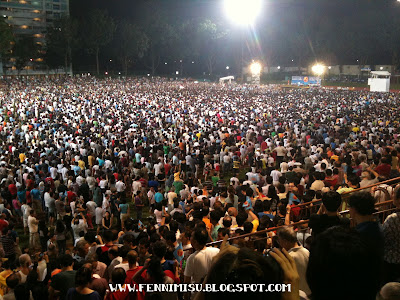 Wow, the atmosphere, the crowd. Wow. 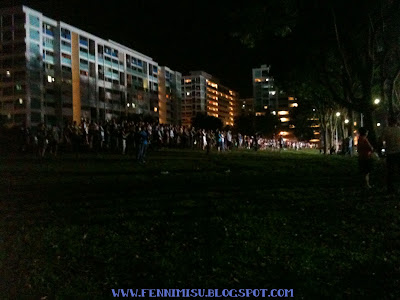 A carpark away from the stadium, people are gathered to watch. 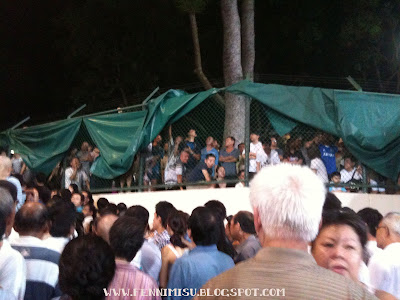 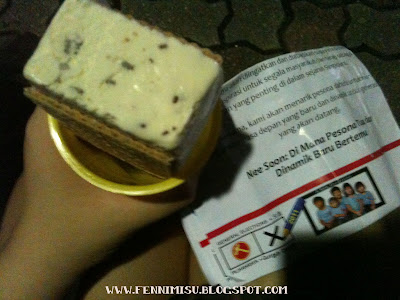 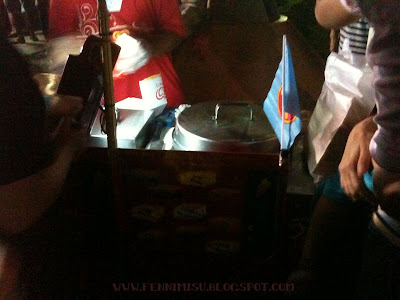 Went out after awhile. Can't stand the heat and NO RECEPTION!!! Gotta be the best ice-cream. Ahem.
Everyone was cheering "worker's party! worker's party!" and waving their flags, raising their umbrellas, donning their wristbands and shirts. The speakers were like kpop stars, cheered on with every word they say. Camera flashes were seen from everywhere, and it was SUPER HOT that day after a rain. The field was wet but nothing was stopping the supporters :)
It'll be my turn to vote during the next GE! Can't wait :)